OP Airways VS LMAs and ETI 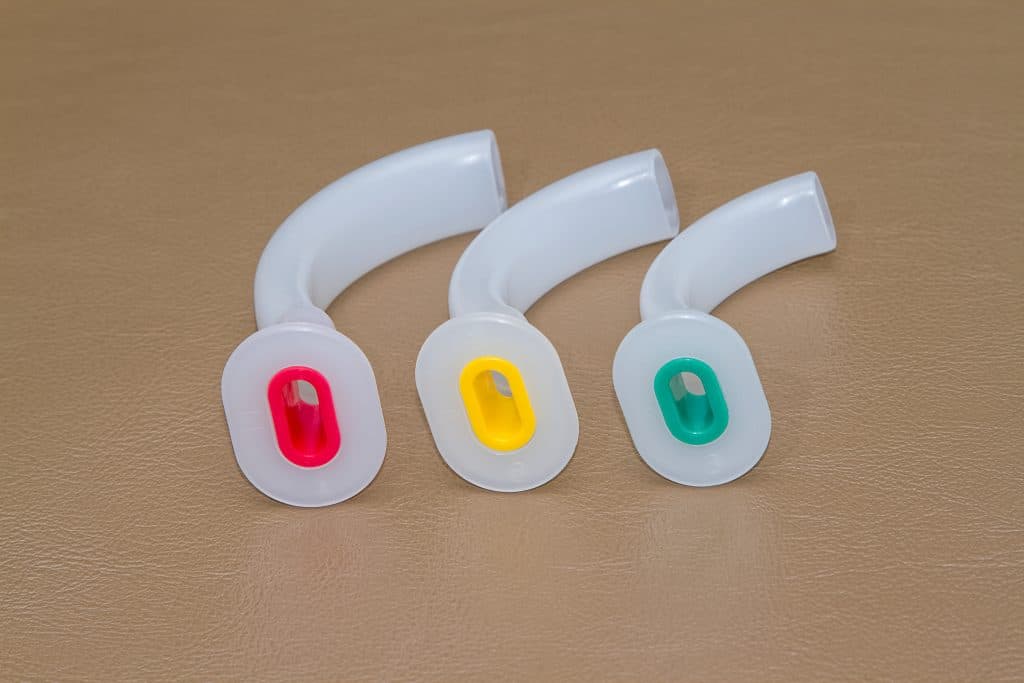 According to research by Khosraven et al (2015) one of the main disadvantages of an OP airway is that its length, shape & lack of an inflatable cuff may cause oxygen to leak, leading to less oxygen than we might hope for entering the patient’s lungs.